This series begins in 1936, when a 16-year-old girl from Tilburg in Holland named Ria van Dijk shoots a target in a shooting gallery. Every time she hit the target, it triggered the shutter of a camera and a portrait of Ria was taken – and given as a prize. Ria would visit the shooting gallery every year, though conspicuously absent from 1939 – 1945, and continues to do so. It would seem that Ria had a pretty sharp eye for the target. It’s interesting to not only watch her change but also the people around her. These were taken from the book  In almost every picture #7, collected and edited by Erik Kessels and Joep Eljkens. 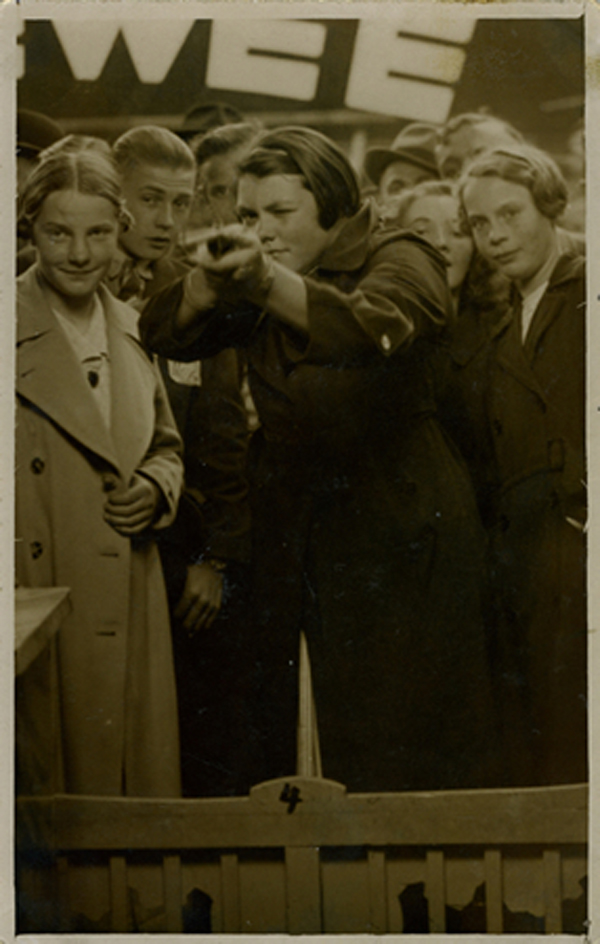 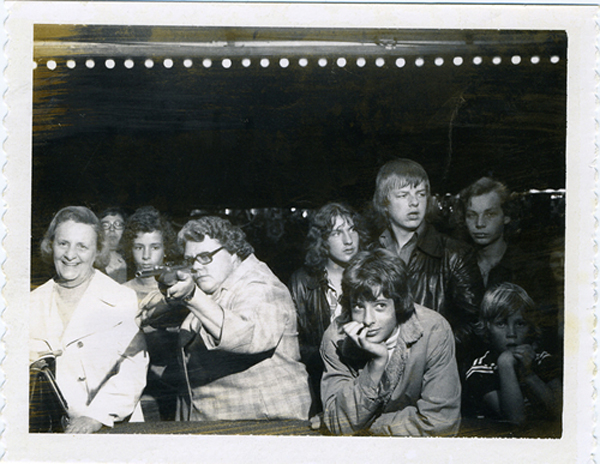 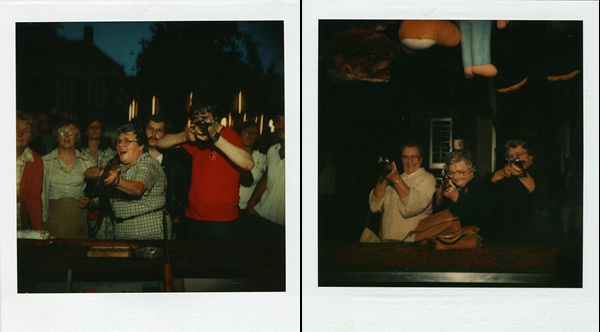 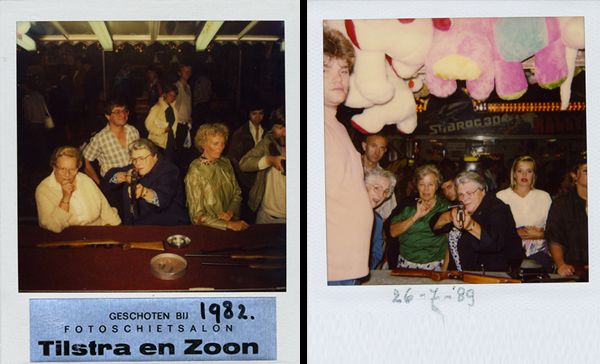 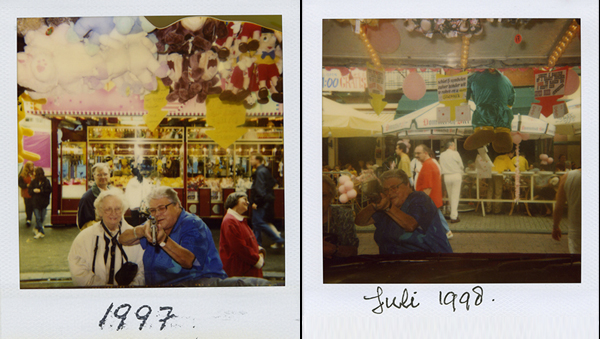 The Tokyo Rockabilly Club have attained cult icon status for their distinctive combination of huge Elvis hair, yakuza tattoos and love of 50s rock ’n’ roll. Their classic greaser look is inspired by the Japanese street culture, known as “rokabiri-zoku” (the rockabilly tribe), that is modeled on the American rock ‘n’ roll movement of the mid-1950s. Every Sunday at Harajuku’s Yoyogi Park the TRC will be out showing off and dancing to rockabilly, blasting from huge boomboxes. Rockabilly became popular in Japan in the late 1950’s but quickly faded, resurfacing again in the late 70’s and continuing to this day. Look at these cats, mile-high hair, leather pants and duct-taped cowboy boots – they got it goin’ on. And as my dad used to say “The higher the hair, the closer to God”. 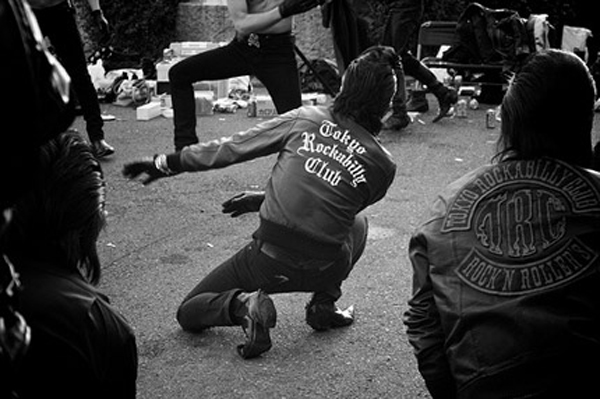 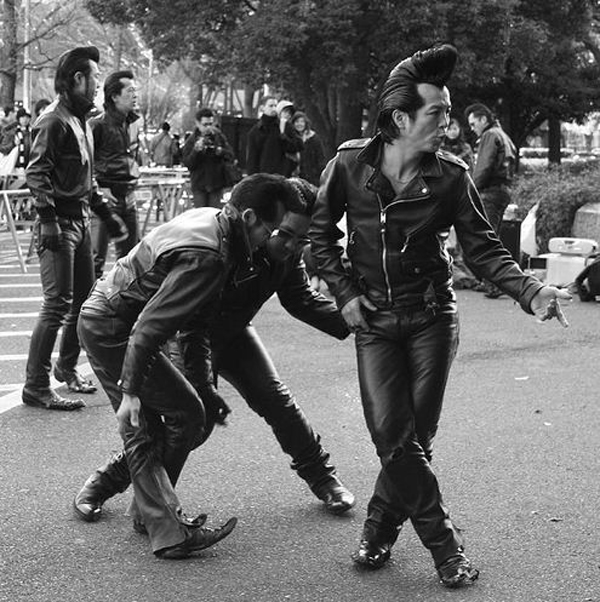 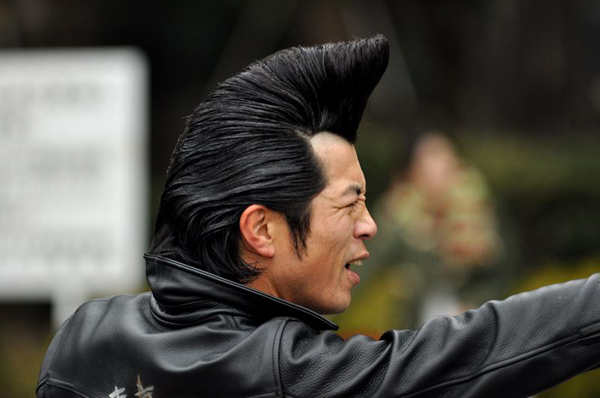 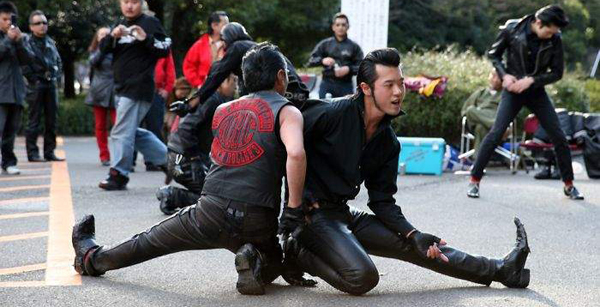 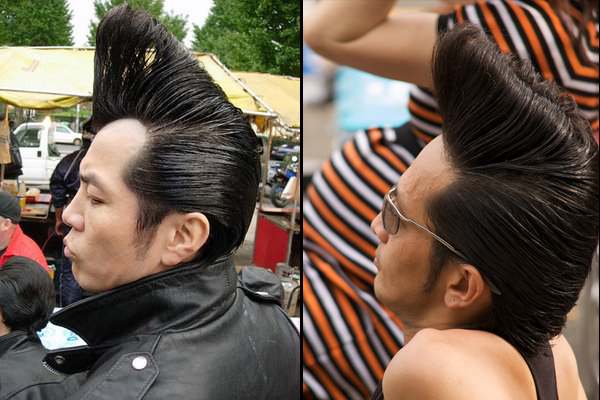 Rita Moreno  – Nee Rosita Dolores Alverío – (born December 11, 1931) Singer, dancer, actress – the only person to win an Oscar, a Tony, an Emmy and a Grammy – Rita Moreno is hot (she’s also won a BAFTA and a couple of Golden Globes – and she dated Marlon Brando). Born in Puerto Rico and raised in New York City, Rita is probably best remembered as the hot latina, Anita in West Side Story – for which she won a best supporting actress Oscar. She stopped acting for 7 years after West Side Story as she was tired of  playing stereotypical latino roles – “Before West Side Story I was always offered the stereotypical Latina roles. The Conchitas and Lolitas in westerns. I was always barefoot. It was humiliating, embarrassing stuff. But I did it because there was nothing else. After West Side Story, it was pretty much the same thing. A lot of gang stories.” She continues to act and was recently seen as Sister Pete in the HBO series OZ. She is currently doing a solo autobiographical show in Berkely CA at the age of 80. Oh yeah, nice stems. 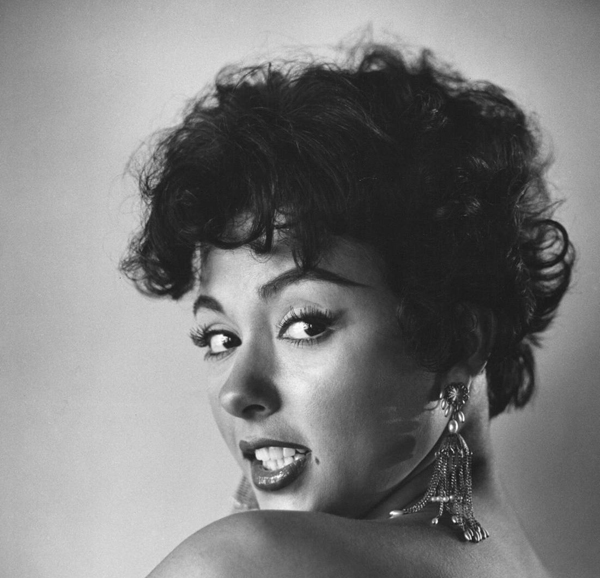 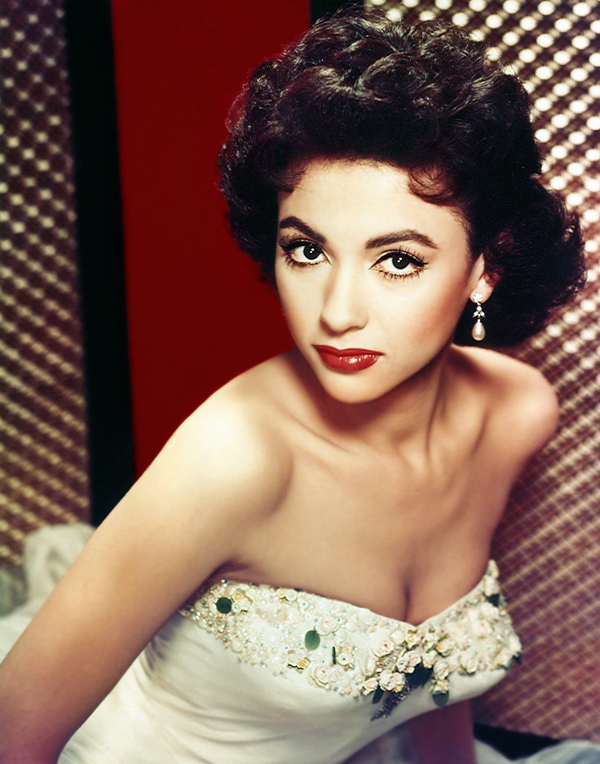 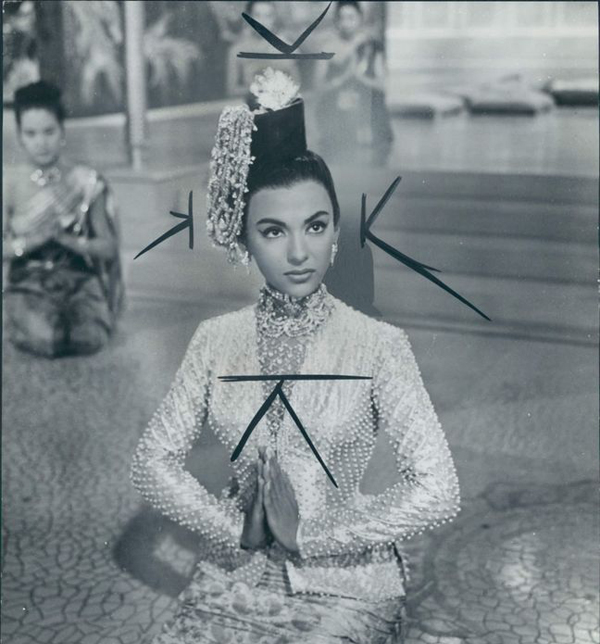 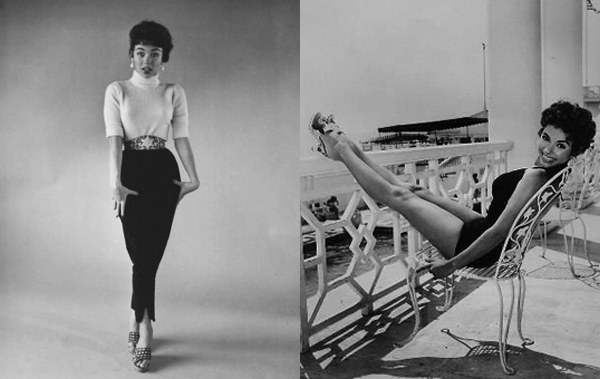 Posted in Everyone Loves...

This type of fiction writing aimed specifically at the lesbian market (or men who wanted to read about lesbians) was popular in the 1950’s – mid 60’s. At the time it was really the only information for, or about, lesbians and became quite popular, though still slightly underground. Small publishing houses like Brandon, Beacon and especially Midwood really hit the market hard with these titles, (sometimes w/ different cover art and author name for the same book – see Queer Patterns). The later books from the ’60’s would have the more titillating covers, but they all had a great tagline or mini-description to draw the customer – “The story of a strange and terrible triangle – 2 tormented sisters and the woman they both desired” (Warped). When you look at these covers keep in mind that, almost always, the dark haired woman in the illustration is the boss and the blond has been ‘turned’ into a lesbian by her. Goddamn those brunette lesbians! 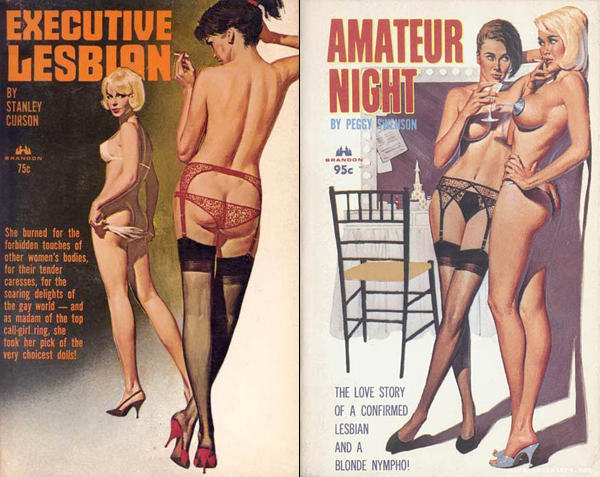 "... and as madam of the top call-girl ring, she took her pick of the very choicest dolls!"

"She knew no desire but for that of another woman."

"Lesbian Love - Can it ever be condoned?"

"She longed for a man, but her body made her a slave to those women who could satisfy her lust" 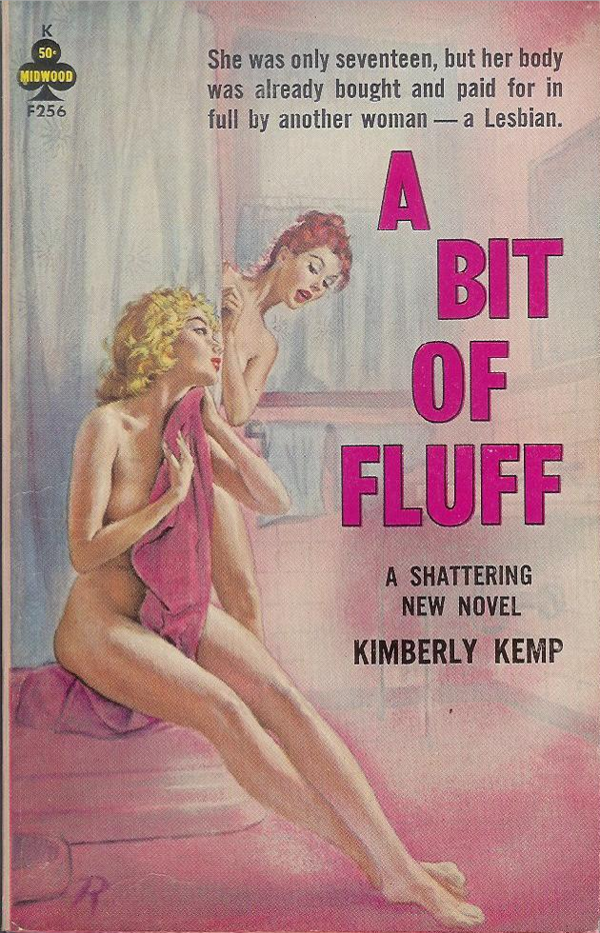 "She searched for love - and found forbidden ecstasy"

"...they were more then ambitious, they were driven by lesbian desires"

Posted in Graphic Design, The Art of Packaging

Before there was 2001 – A Space Odyssey, A Clockwork Orange, The Shining, Dr. Strangelove or even Killer’s Kiss and The Killing, Stanley Kubrick was a staff photographer for Look Magazine from 1945 – 1950. While working for Look, Kubrick would attend screenings of films at The Museum of Modern Art, where he would develop his own style from watching the films of Max Ophuls and Elia Kazan. He would eventually start his film making career with short documentaries and work his way up to his first feature film – Killer’s Kiss in 1955.  If you’re familiar with Kubrick’s film you can easily see how his strong photographic background applies to most of his work – beautifully composed shots – i.e. the twin girls in The Shinning (borrowed from Diane Arbus), Alex & his Droogs at the milkbar from A Clockwork Orange, everything in Lolita – and on and on and on. Stanley Kubrick would go on to direct 13 movies and become one of cinemas most influential directors, but this is a great look into where it all started – That’s him, by-the-way, looking slightly Mr. Bean-like in picture 5. 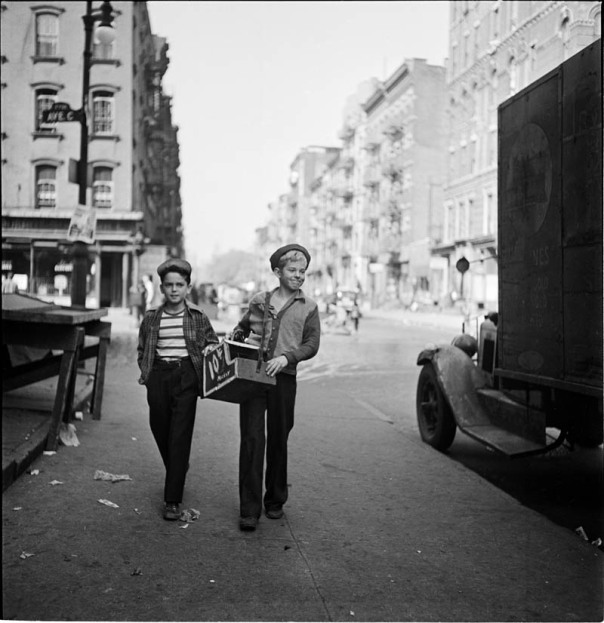 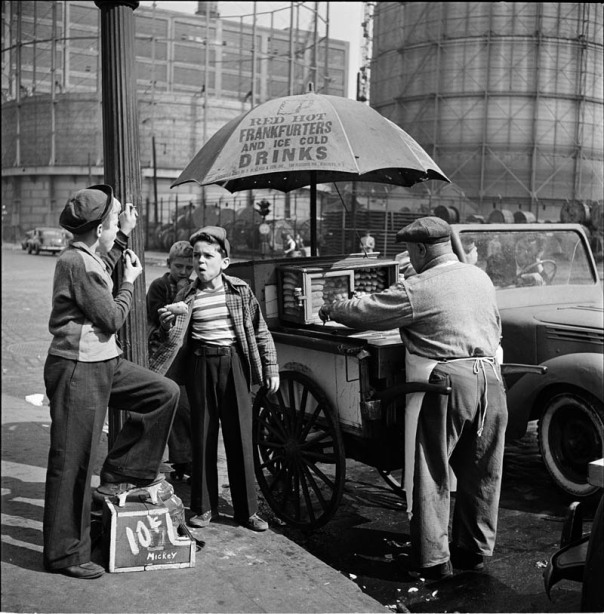 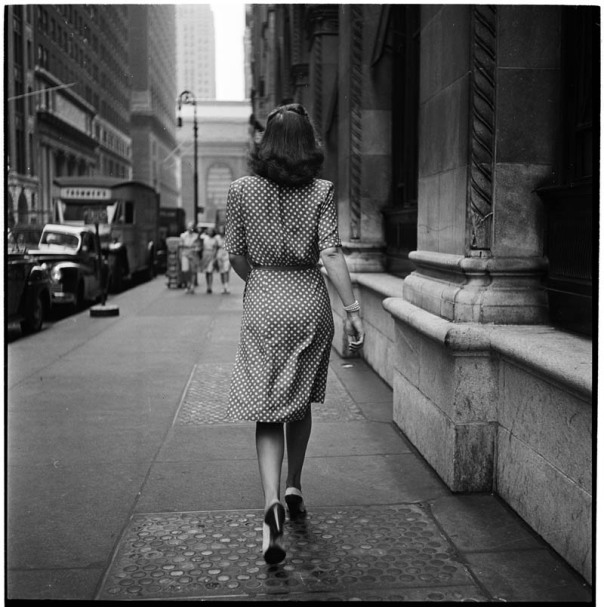 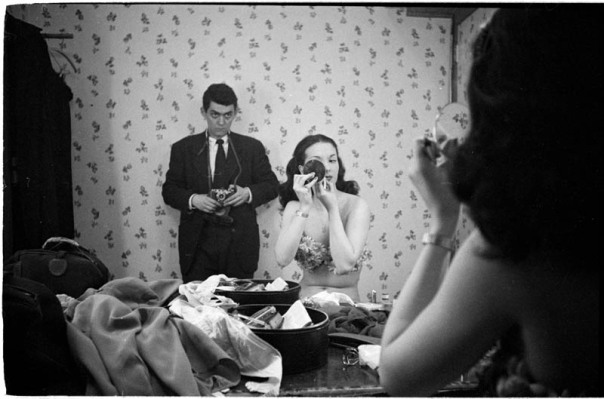 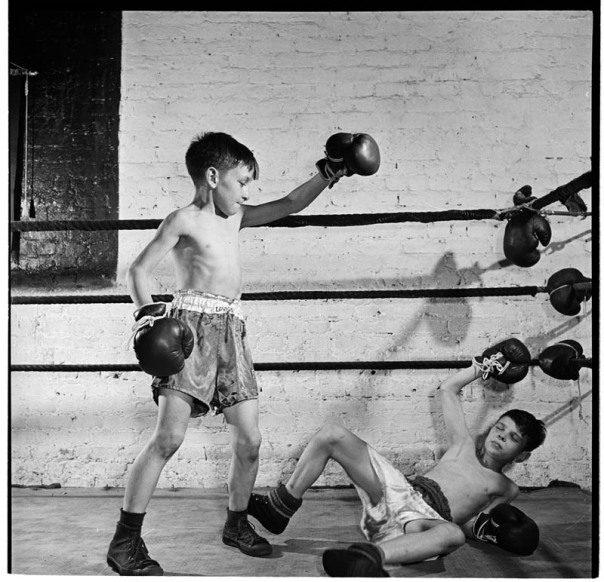 The Art of Packaging: Christmas Smokes

I guess saying, “things were different then” is a little bit of an understatement. Everybody smoked, and they smoked a lot. So much so that you could actually mail a carton of cigarettes with a pre-printed Christmas message. All the big stars pushed their brand – even ex-president Ronald Reagan smoked Chesterfields. 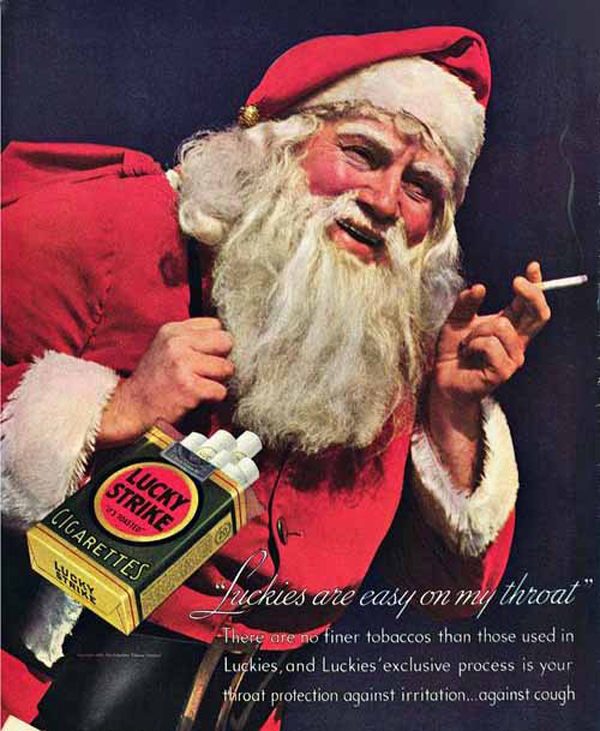 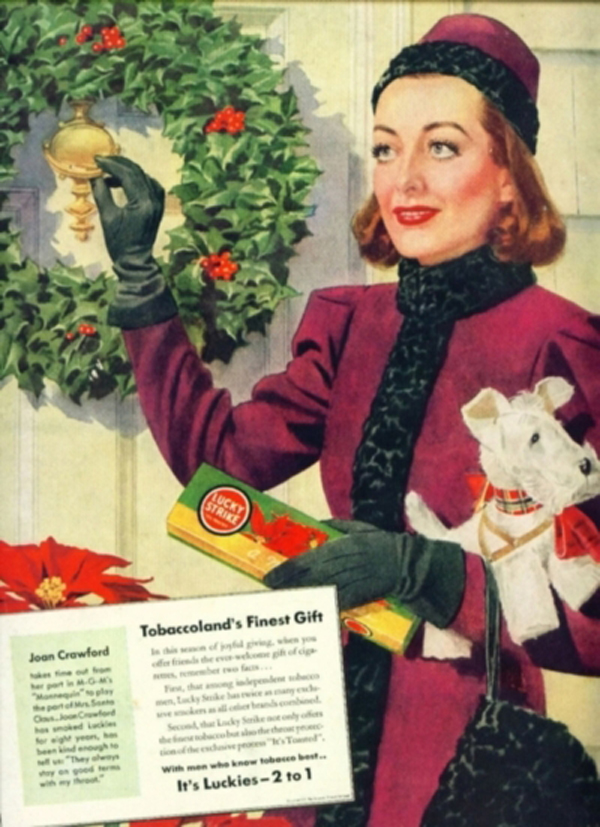 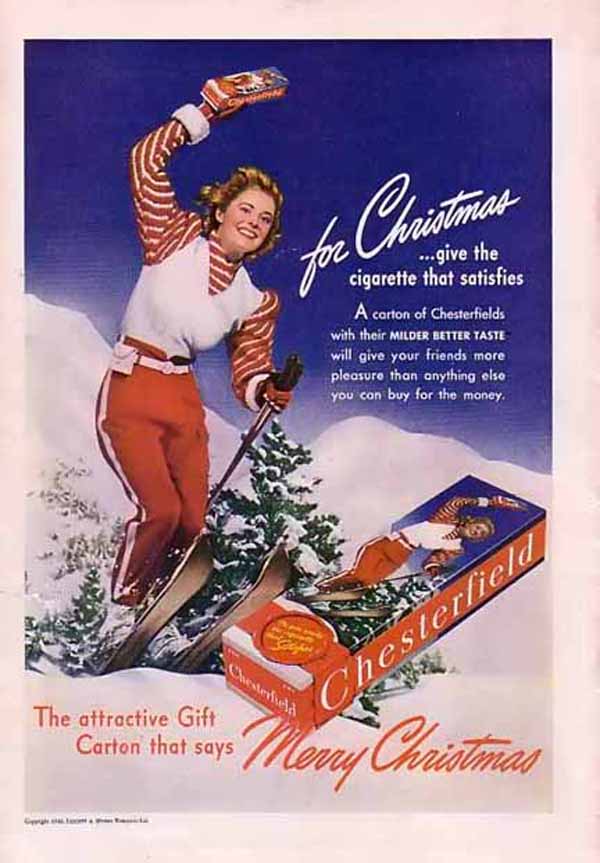 Cesterfields - "Give the cigarette that satisfies" 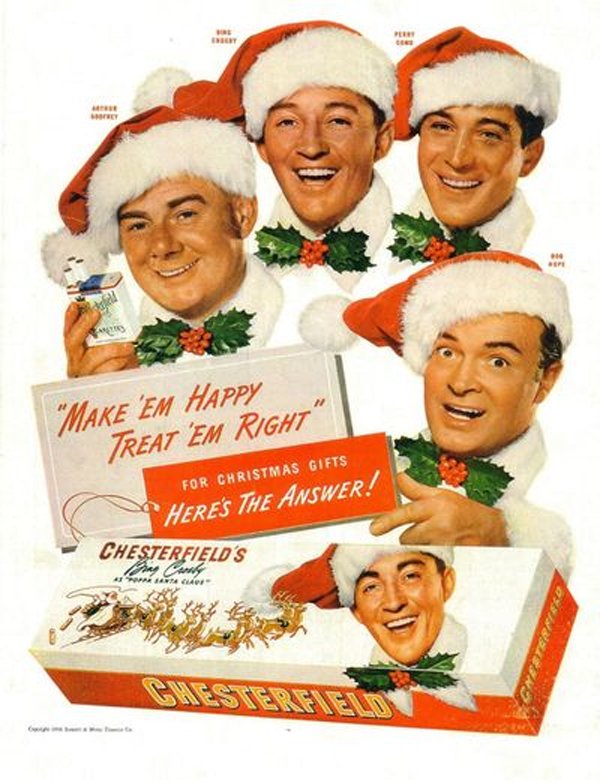 May All Your Dreams Come True - with Marlboro

Posted in The Art of Packaging