Ronald Walken (born March 31, 1943) aka Christopher Walken. Happy Birthday to one cool son of a bitch. 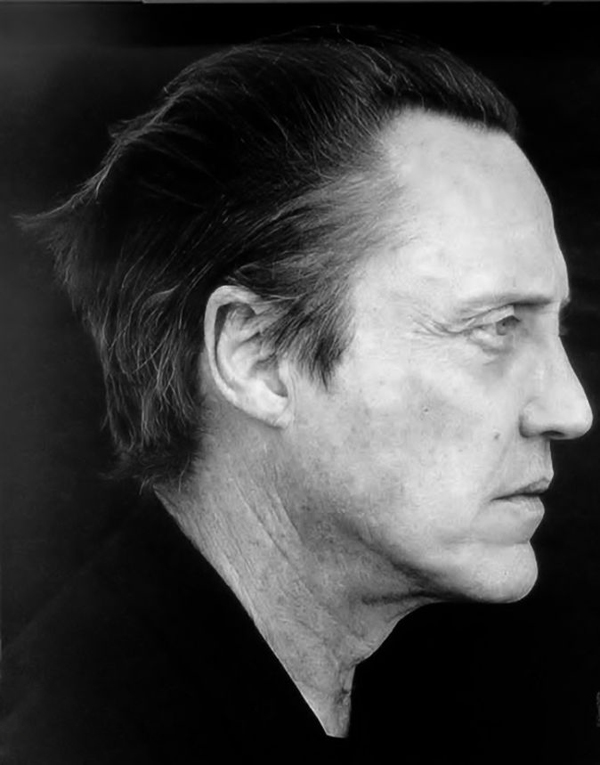 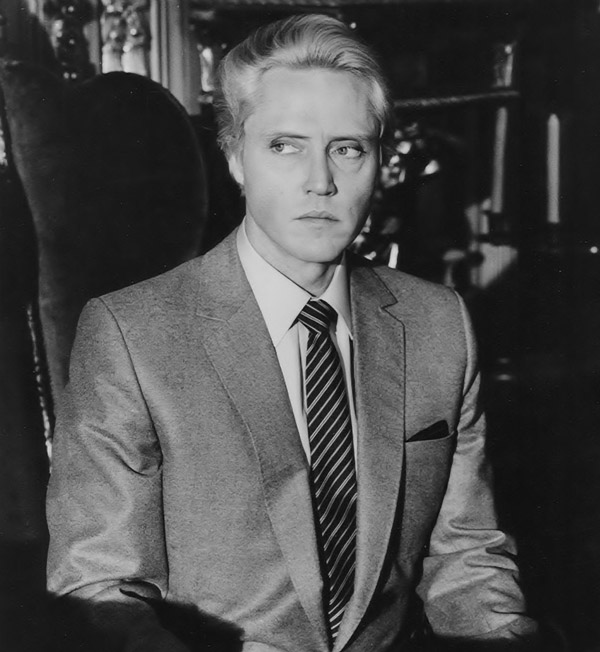 Frank Rudolph Paul (April 18, 1884 – June 29, 1963) Frank R. Paul was influential in defining what both cover art and interior illustrations in the nascent science fiction pulps of the 1920s looked like. Paul painted for a number of pulps, most notably Amazing Stories, Air Wonder Stories, Science Wonder Stories, and the first issue (October–November, 1939) of Marvel Comics.

Frank R. Paul can be credited with the first color painting of a space station (August 1929, Science Wonder Stories) published in the U.S.  His cover for the November 1929 Science Wonder Stories was an early, if not the earliest, depiction of a flying saucer. This painting appeared almost two decades before the sightings of mysterious flying object – all before most people in the US even had telephones.

He was very innovative in the depiction of spaceships. Several of his illustrations were disc shaped and it has been speculated that he may have, accidentally, created the UFO craze when the first sighting of lights in the sky were described as disc shaped. 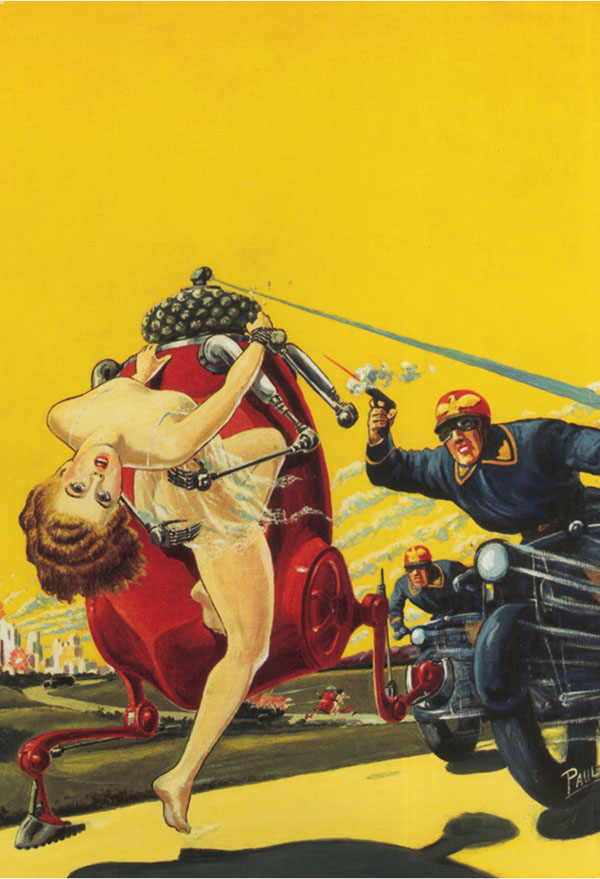 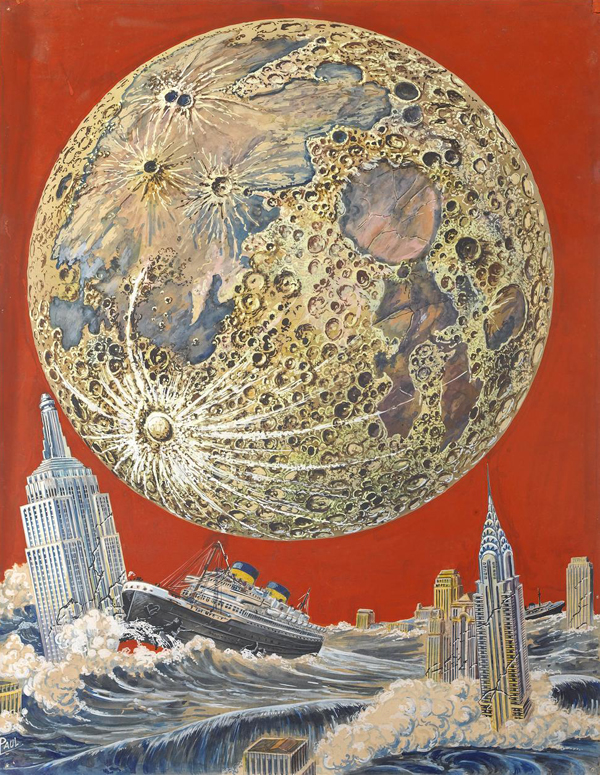 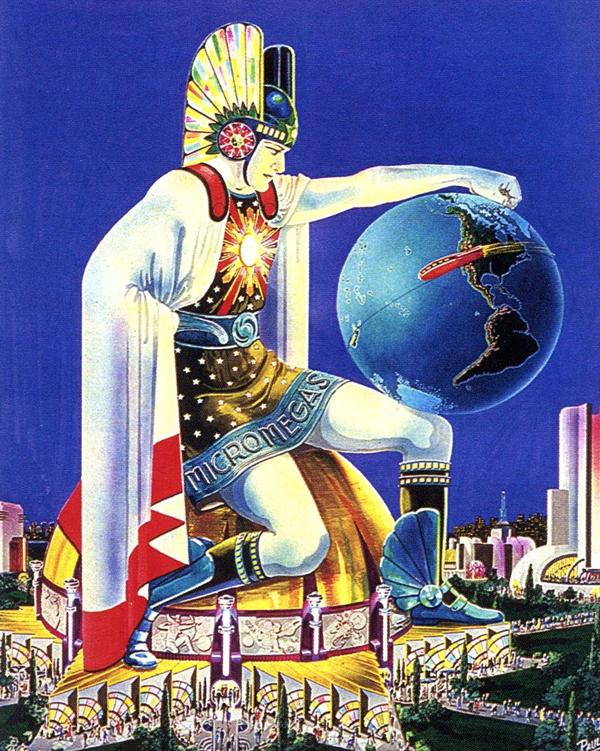 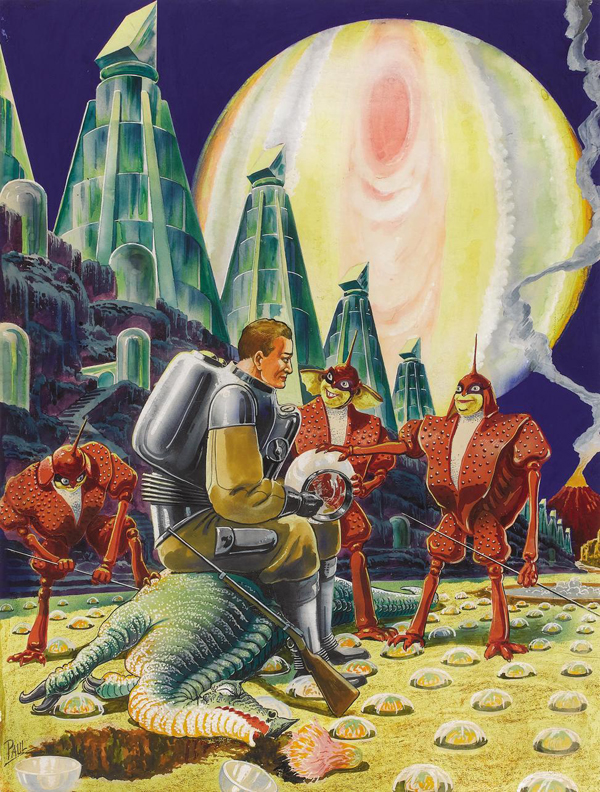 Alfred Hitchcock’s next film after Psycho, The Birds (1963) was very loosely based on a short story by British author Daphne Du Maurier and also a strange occurrence in Monterray CA in 1961 where thousands of birds inexplicably slammed into houses and people (which years later was put down to birds eating tainted squid and anchovies). Starring another typical Hitchcock icy (and beautiful) blond – Tippi Hedren, with Rod Taylor and and the yummy Suzanne Pleshette. The story goes that Hitchcock completely controlled every move Miss Hedren made, from her wardrobe to the color of her lipstick. For whatever reason he even tied live birds to her clothing for the climatic final attack causing the birds to scratch her face and basically drive her crazy. Most of the birds were puppets or animated but some were real trained crows and seagulls. When the filming was over most were set free only to pester the occupants of Bodega Bay Ca. for years to come,  by landing on their heads and giving them light pecks. 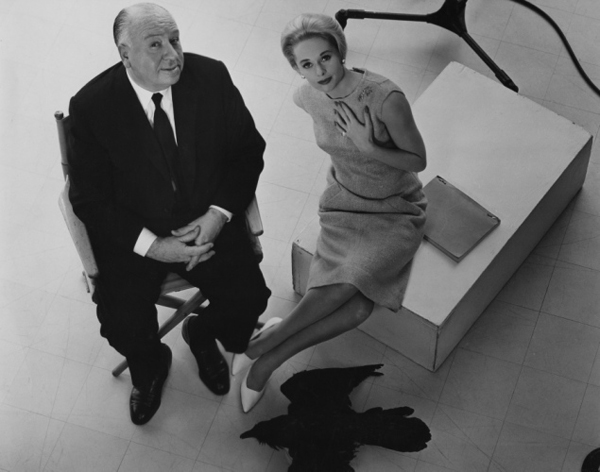 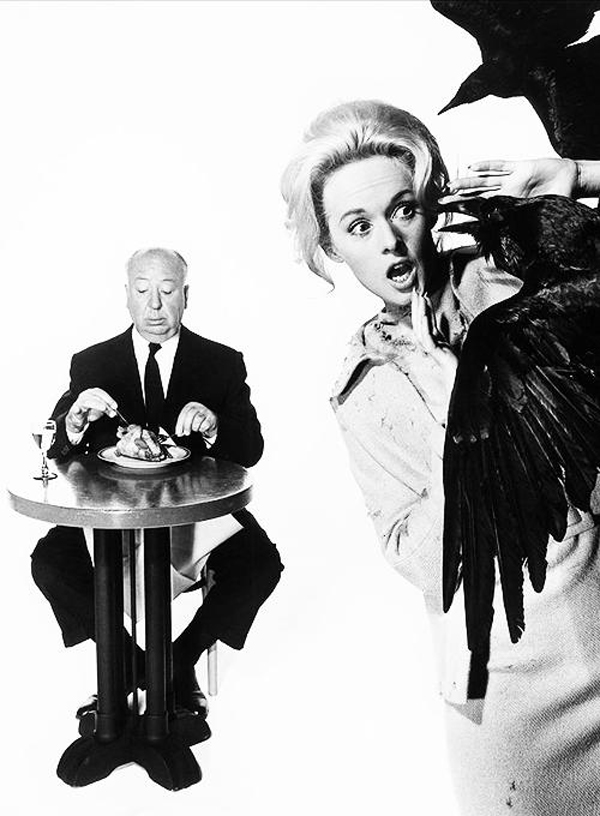 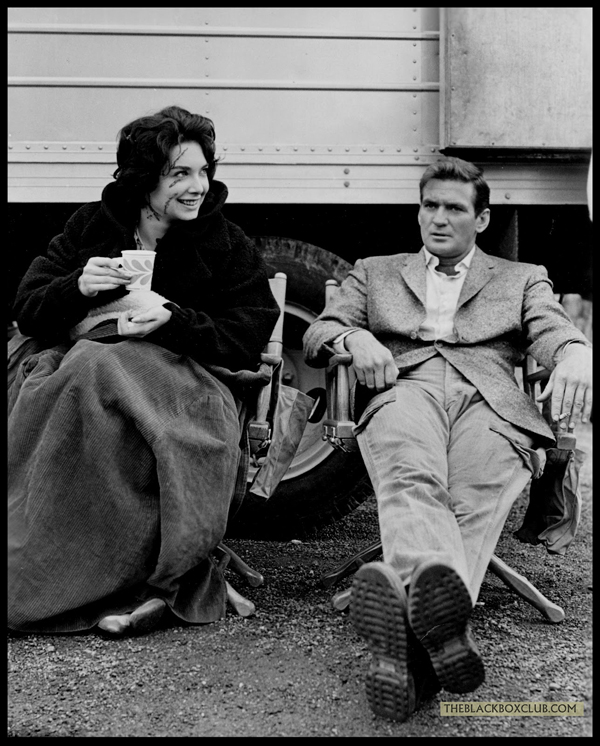 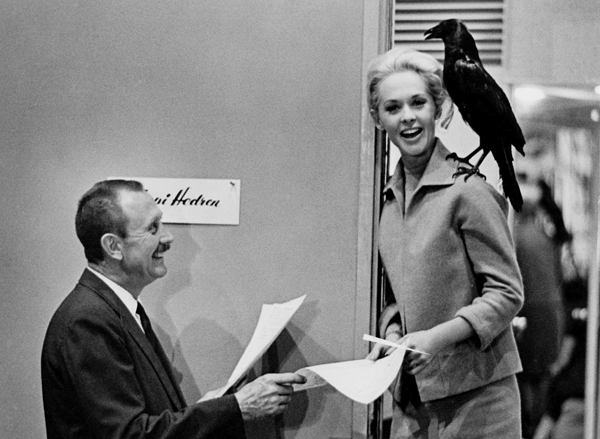 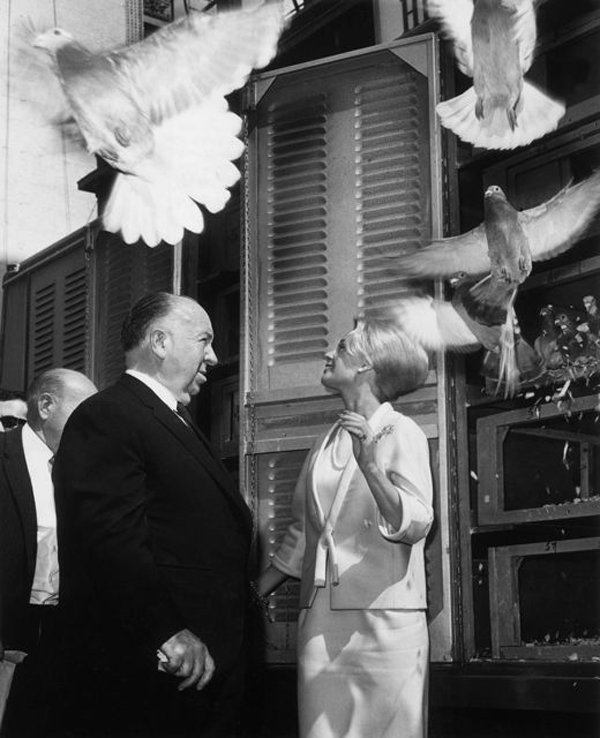 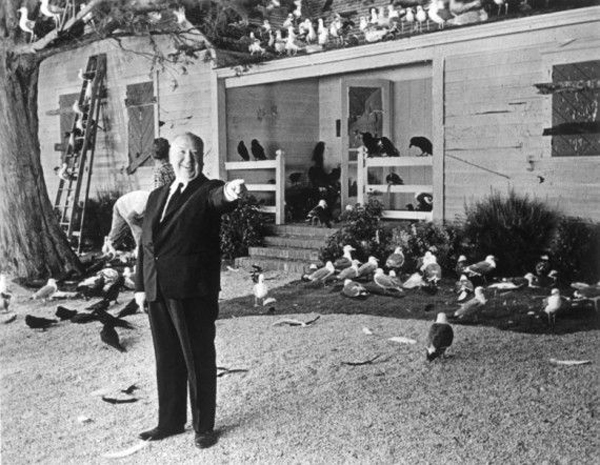 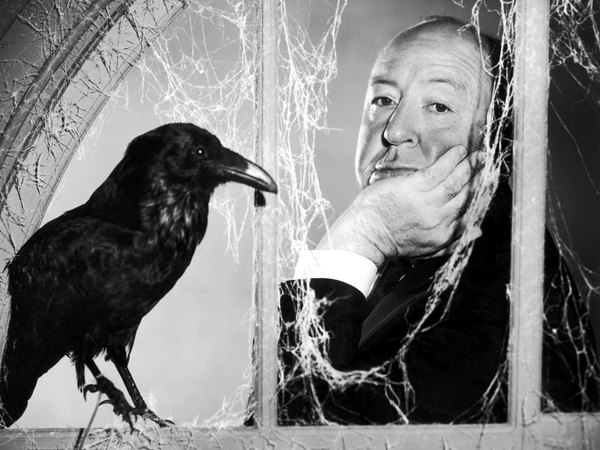 Guy Peellaert – (6 April 1934 – 17 November 2008)  Guy was a Belgian artist, painter, illustrator, comic artist and photographer, most famous for the book Rock Dreams and for his album covers for David Bowie* and The Rolling Stones. He also designed movie posters, most notably Paris Texas, Taxi Driver, Wings of Desire and Short Cuts. The band Frankie Goes to Hollywood named themselves after the title of Peellaert’s portrait of Frank Sinatra.

*The album cover of David Bowie’s Diamond Dogs (1974) met with controversy. The cover art features Bowie as a striking half-man, half-dog grotesque. It was controversial as the full painting clearly showed the hybrid’s genitalia. Very few copies of this original cover made their way into circulation at the time of the album’s release. According to the record-collector publication Goldmine price guides, these albums have been among the most expensive record collectibles of all time, as high as thousands of US dollars for a single copy. The genitalia was quickly airbrushed out for the 1974 LP’s gatefold sleeve, although the original artwork (and another rejected cover featuring Bowie in a cordobes hat holding onto a ravenous dog) was included in subsequent Rykodisc/EMI re-issues. 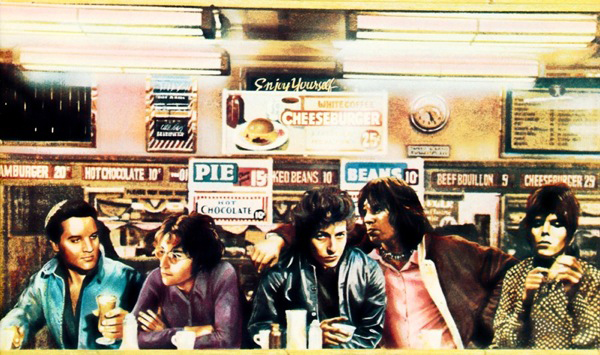 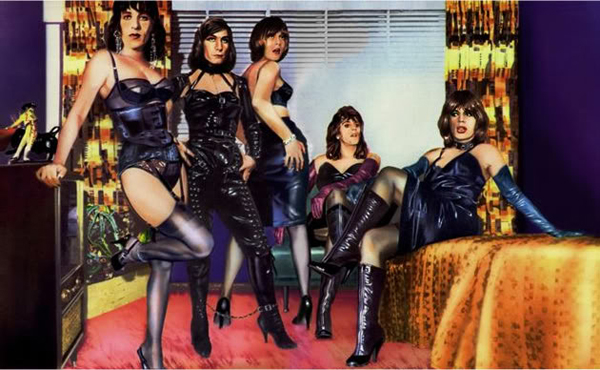 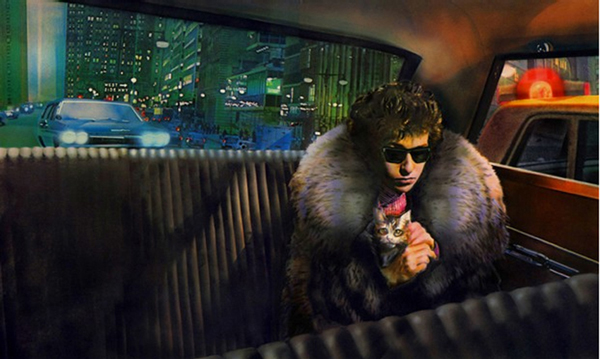 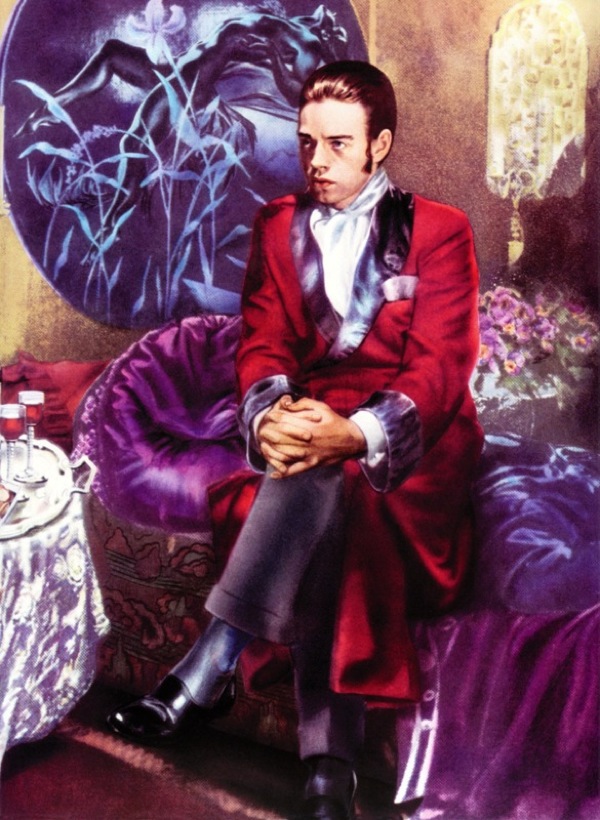 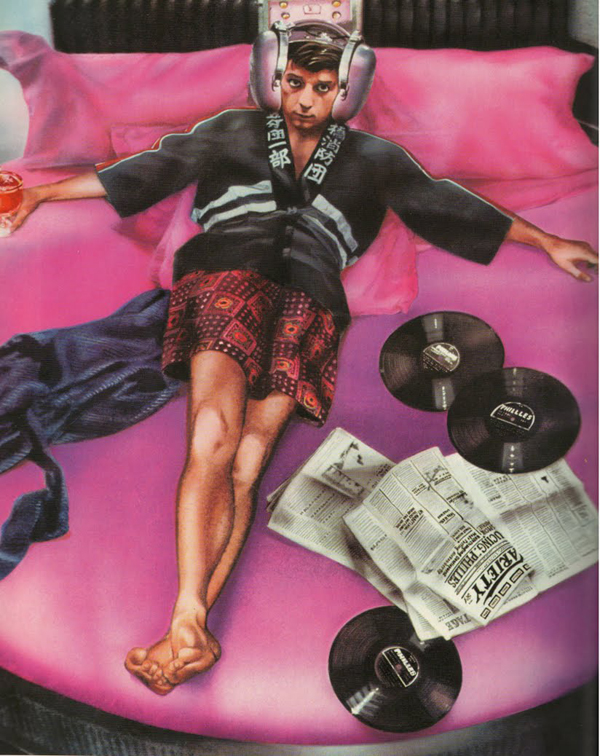 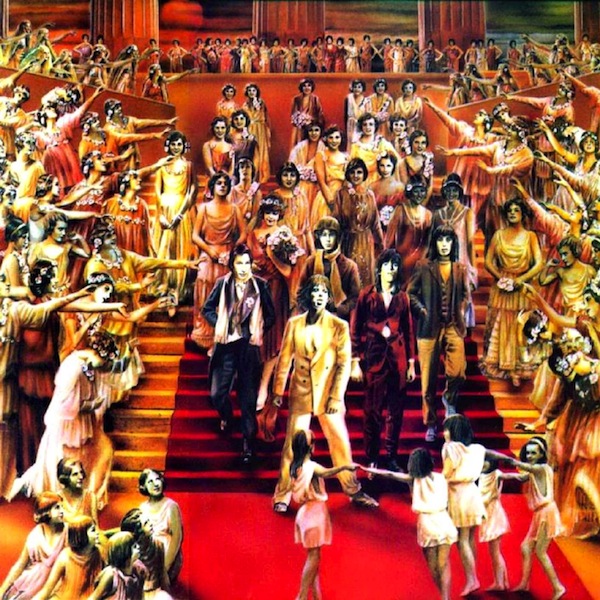 The National Safety Council was founded in 1913 and still exists today. The organization is dedicated to promoting health and safety in the US of A. Throughout the years they’ve created these beautiful posters to make folks aware of the dangers of everyday life. Every place you go there is a potential hazard and the NSC is there to point it out. So wear your glasses, watch out for toys on the stairs, careful of those frayed cords, keep your fingers out of machinery and always, always make sure you have a hot work permit (?). 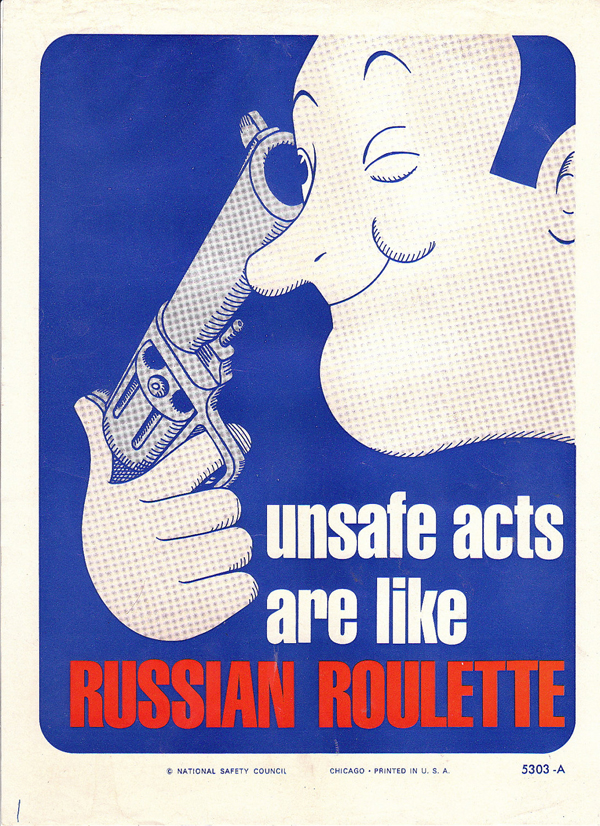 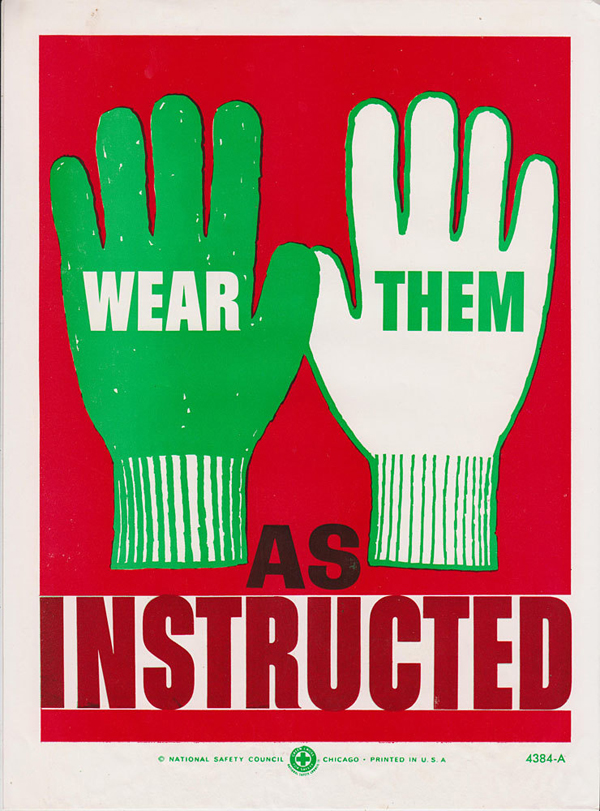 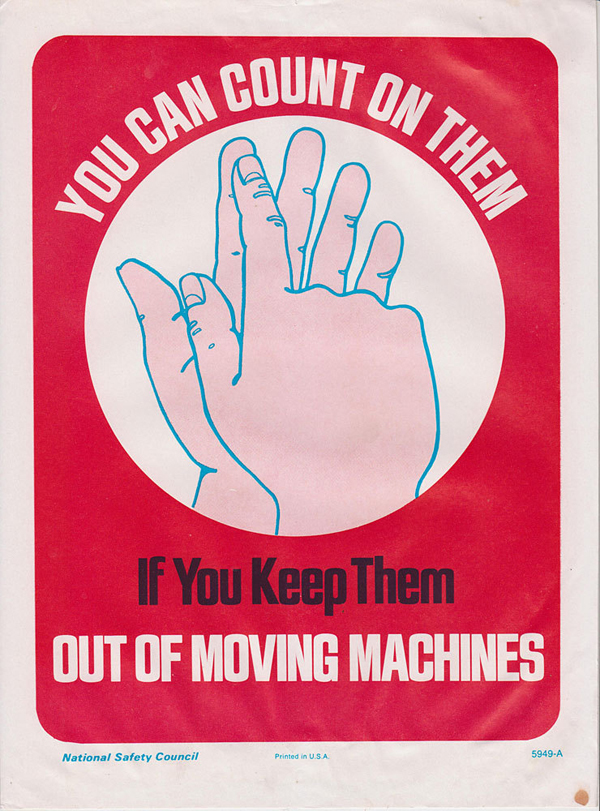 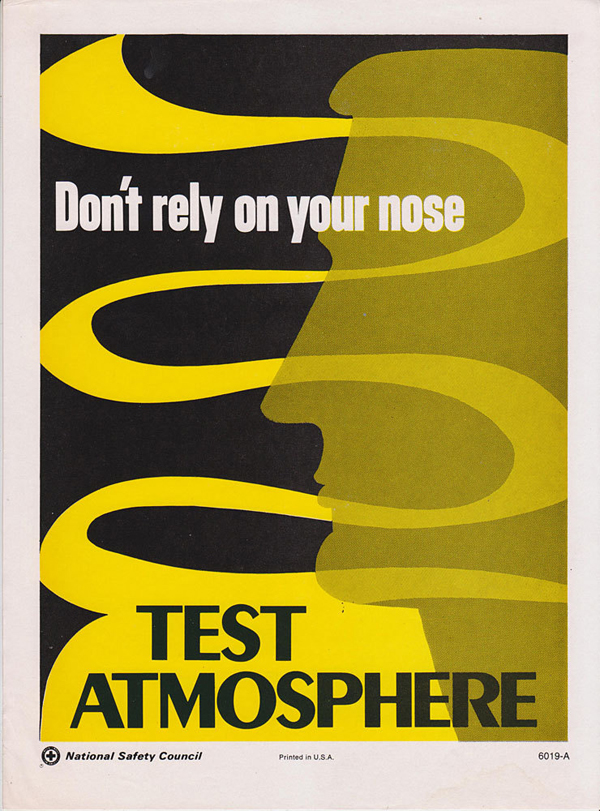 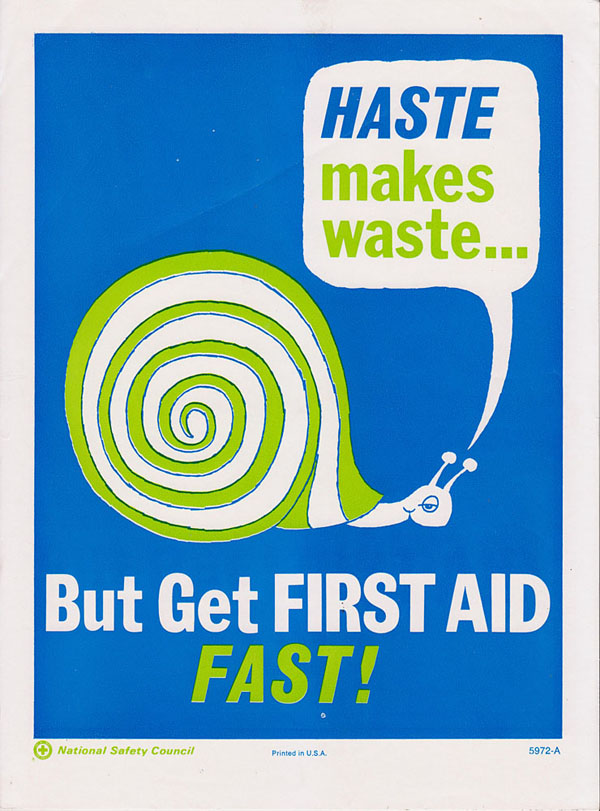 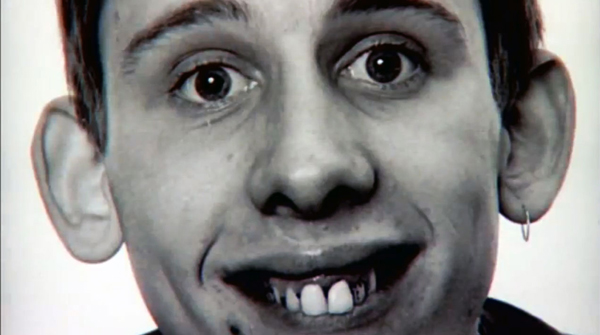 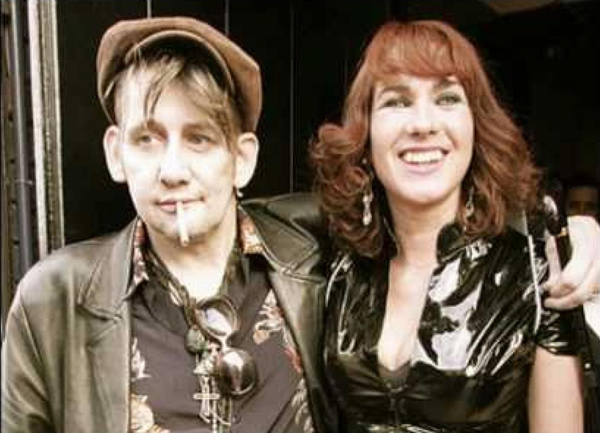 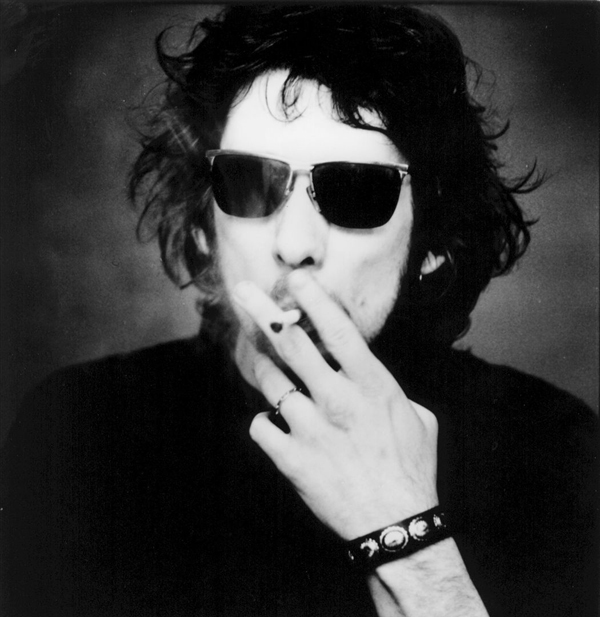 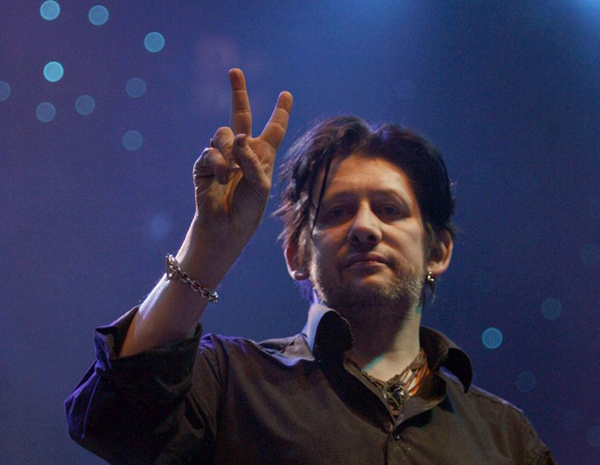