How ’bout a Little Love

We all know there’s deeper, darker more important events happening right now – and goddamn that orange turd, but here’s a bit of rock n roll love to get you through the day. Stay strong, love when you can and keep laughing. Let’s start with Bowie and Iman (who would be barred from entering the US today). 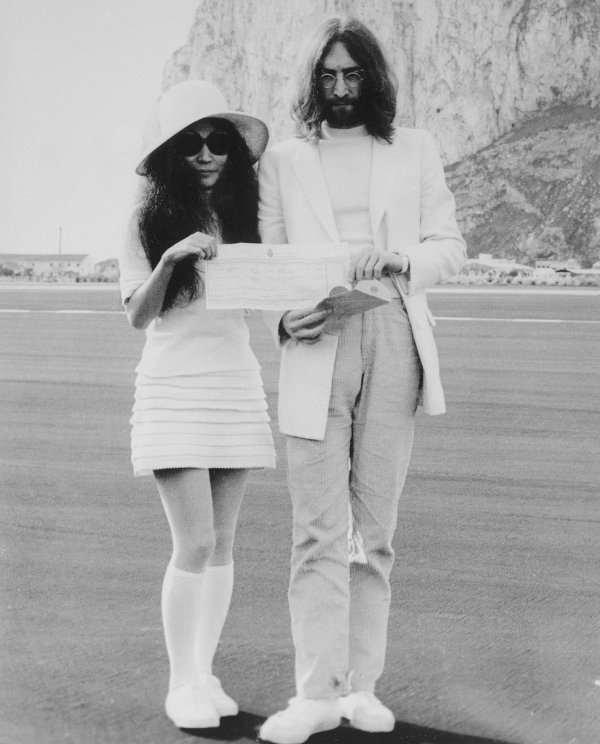 John & Yoko married at the rock of gibraltar

Robert and Mary Smith and the rest of The Cure 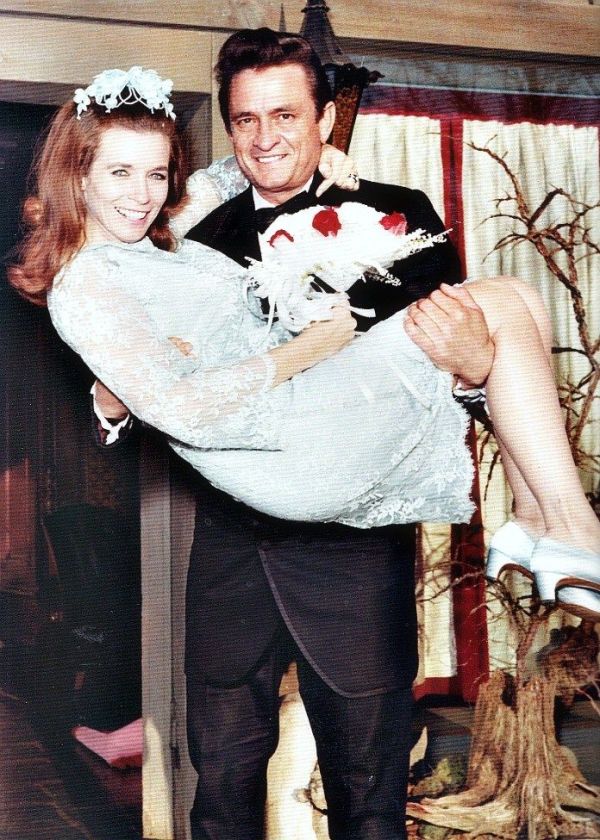 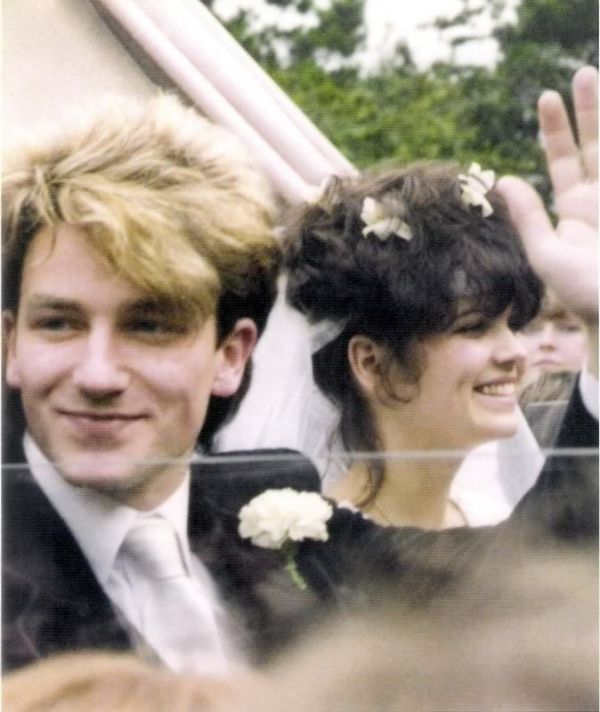 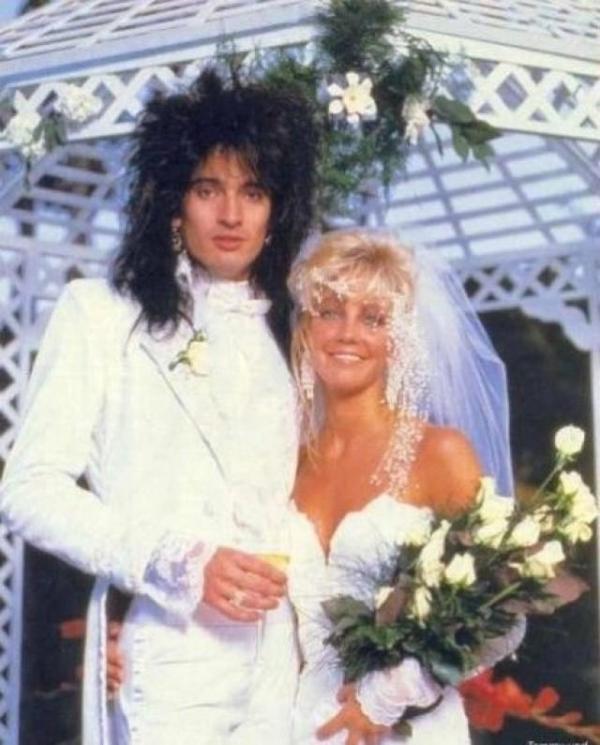 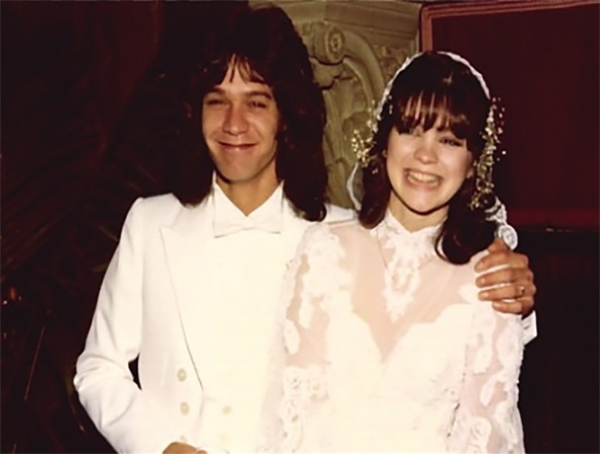 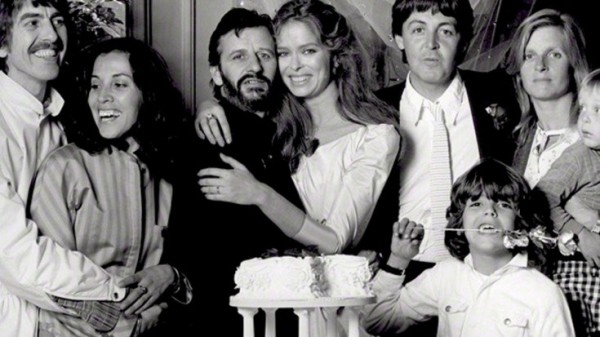 Ringo & Barbara Bach & some other people

Sebastian Bach & Suzzane Le. *For $300 you could attend this wedding at a casino 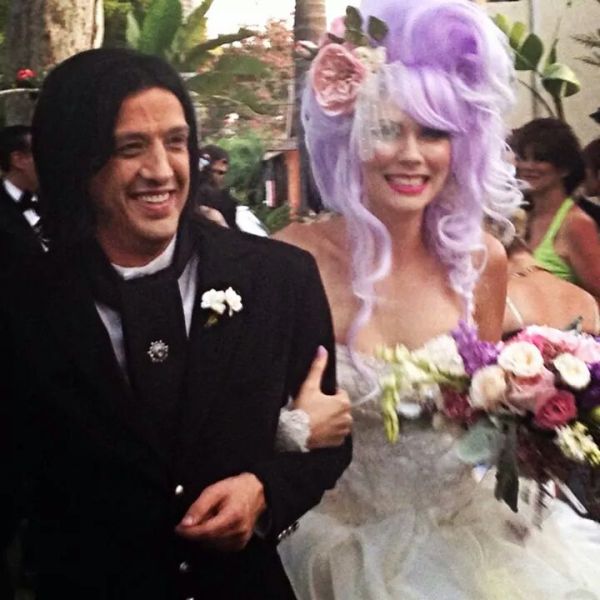 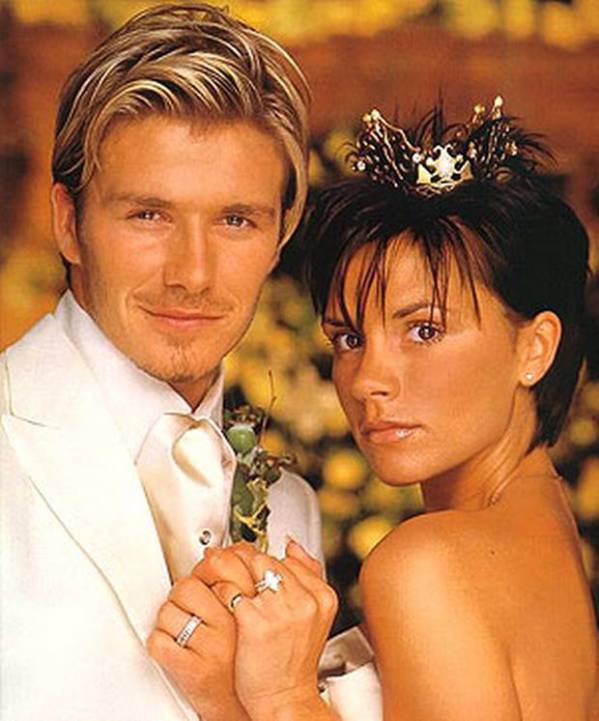 Hand Painted Jackets (and some are for sale)

Always loved hand painted coats and jackets – bombers, motorcycle cuts, hippy band jackets, etc. I’ve been painting them off and on for years – painting more now. I love commissions so If you’ve got something you want painted drop me a line – jon@jonmwessel.com. 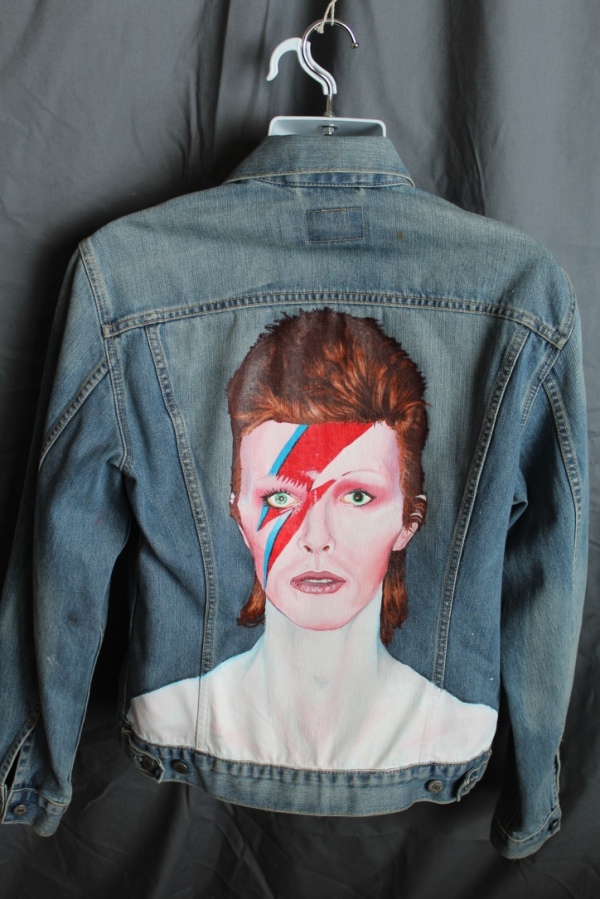 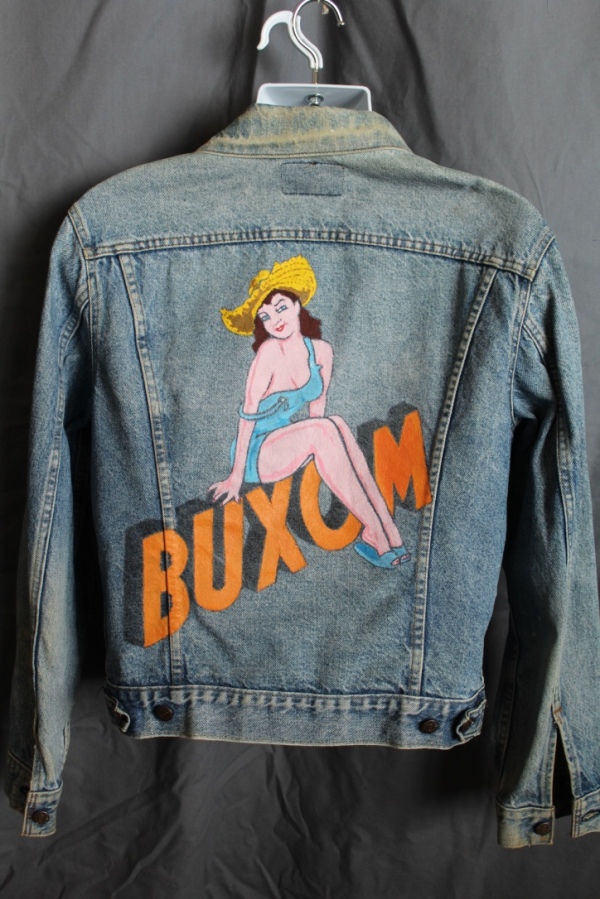 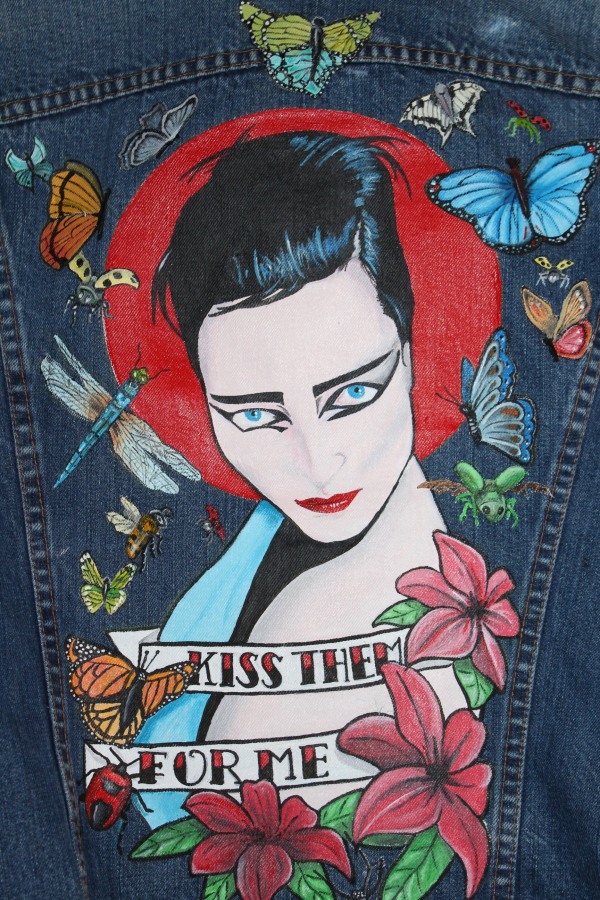 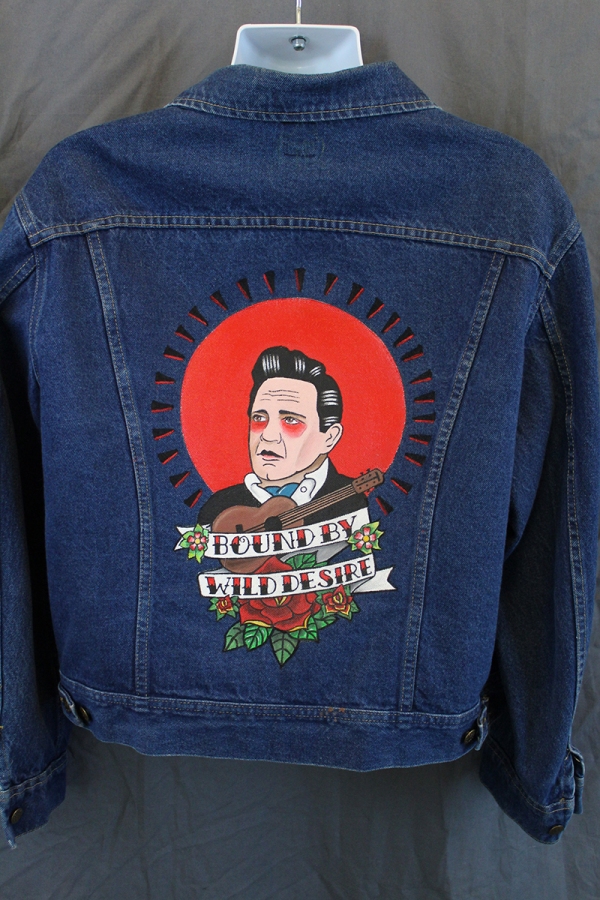 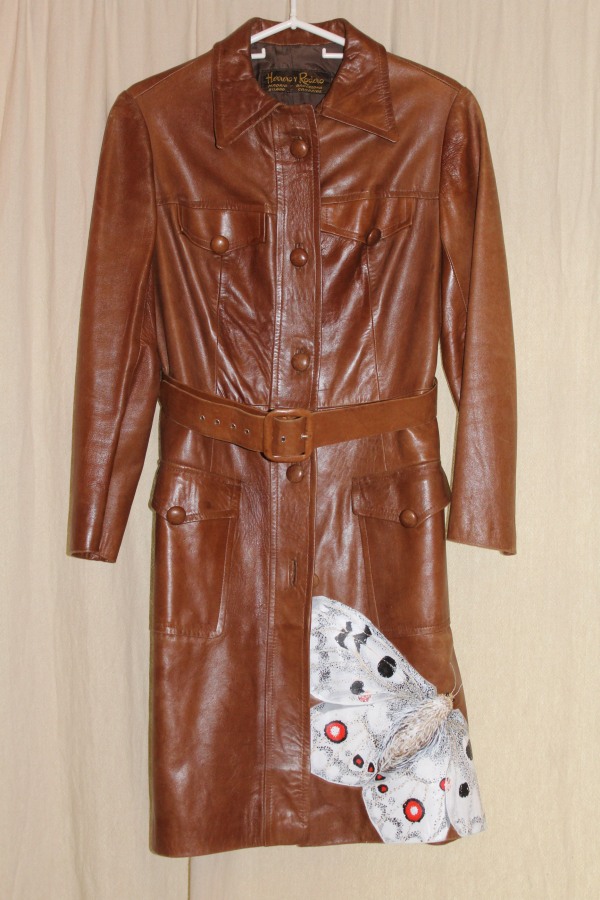 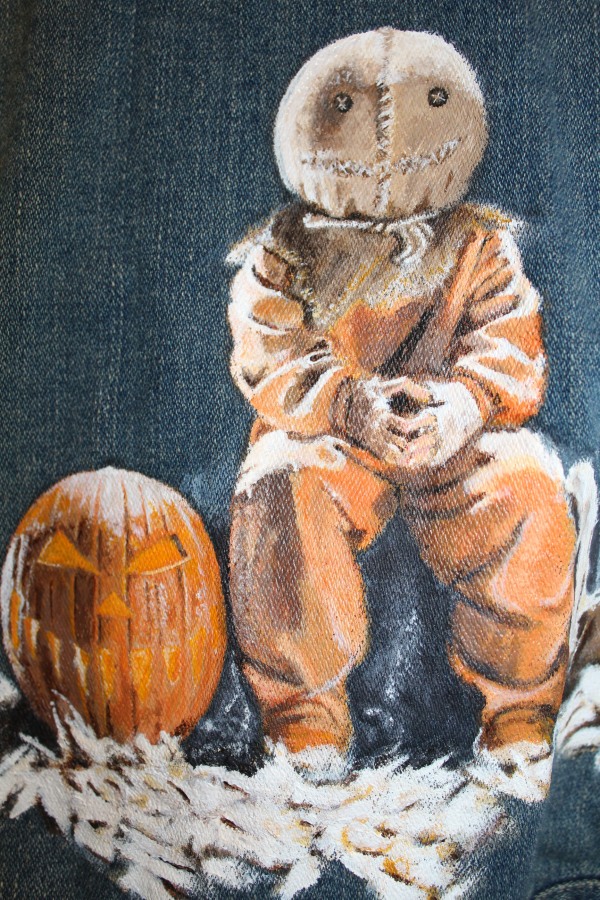 Roxy Music has always been about style. Formed in 1971 from a bunch of art school dropouts (Bryan Ferry, Phil Manzenera, Andy Mackay, Paul Thompson, Eddie Jobson, Brian Eno, et al) they would record 5 great albums back to back. The band looked sharp in space glam gear (later it would be expensive suits) and played a mix of rock, glam, psych, frak-out and pop that would, though not as highly regarded in the US, be in direct competition w/ David Bowie in the early 70’s. For the cover art of their first 5 LPs they chose women, (not band photos) to illustrate their style and their 1940’s mindset. Each had one of the 70’s hottest models on a beautiful gatefold sleeve, (with the band photograph inside). 1974’s Country Life saw a small break from form with 2 nearly nude models posed amongst some pine trees. Most of the copies got through uncensored but the US censored copy is hilarious (just the trees). Some were also delivered as the nude cover w/ an opaque green cellophane outer sleeve. Below are the original covers along w/ a few outtakes. Enjoy the covers then go buy the music. BTW Siren has the big hit “Love Is A Drug”. 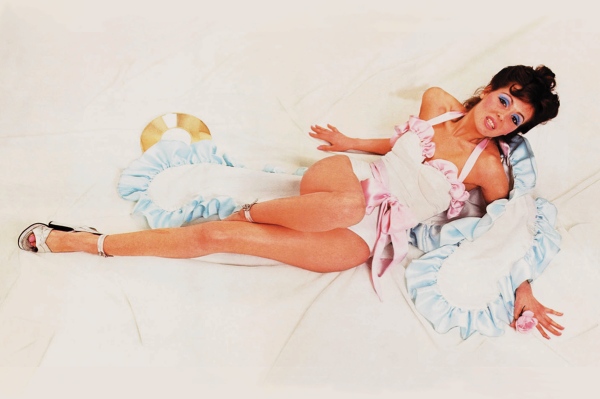 The 1st – Self Titled 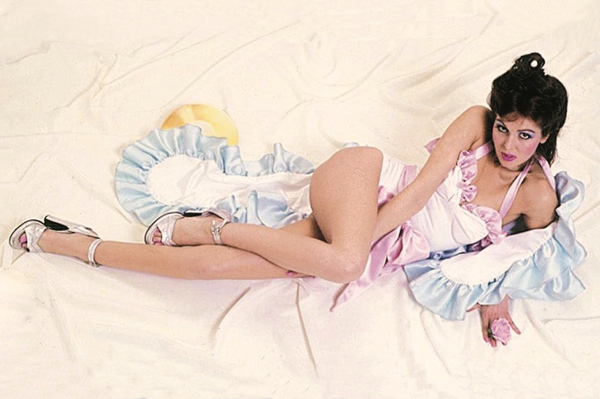 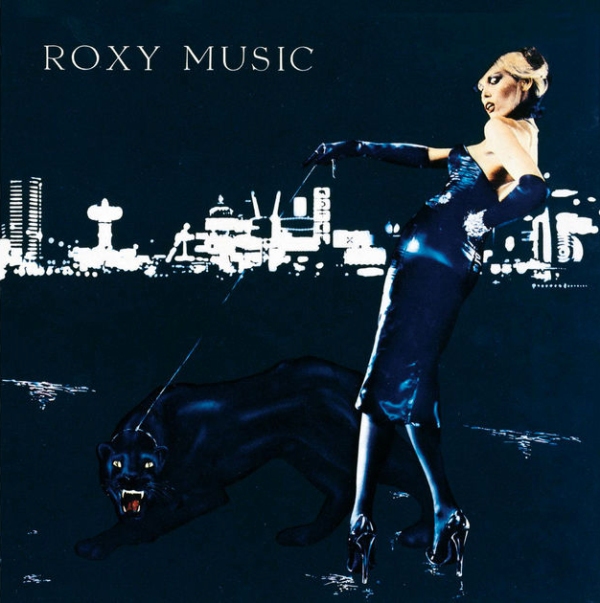 LP 2 – For Your Pleasure 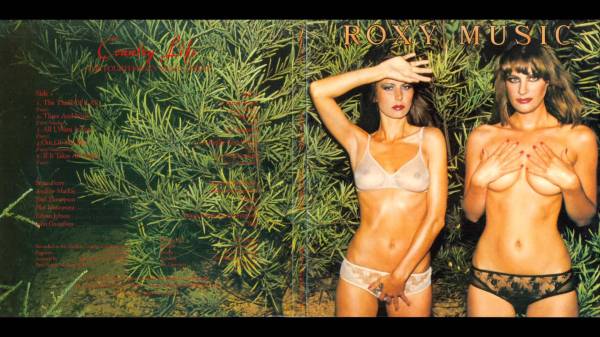 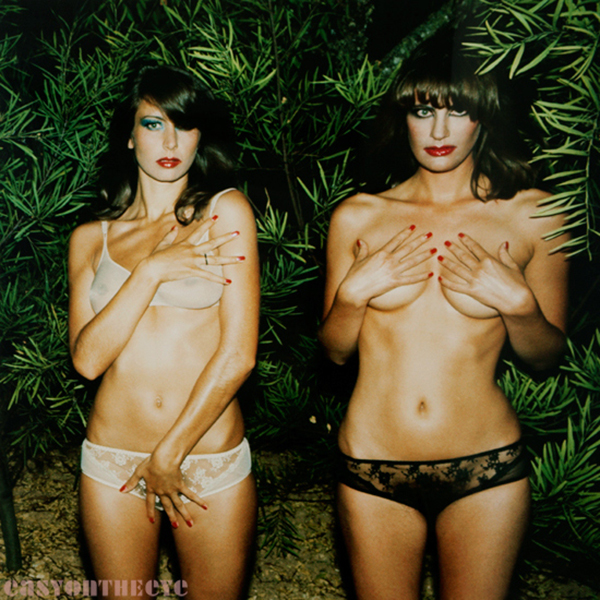 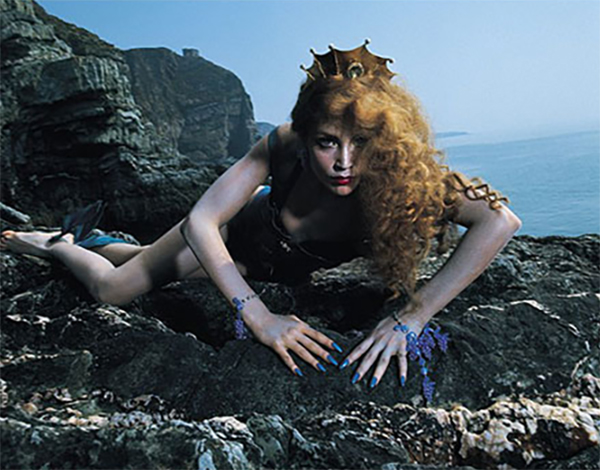 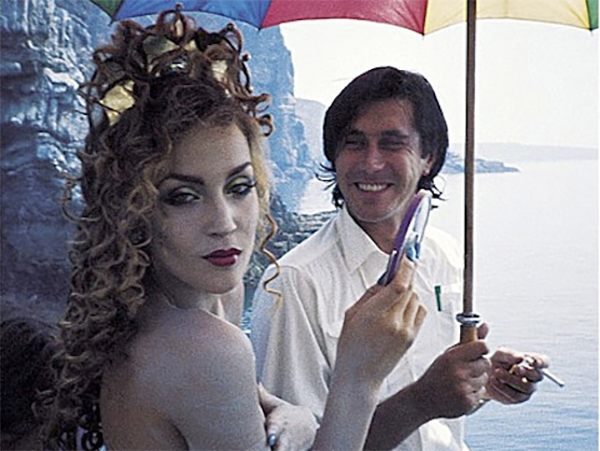