My waiter at the Thai restaurant where I had lunch today had the greatest haircut; short on the side but swooped up with a flat top. I knew I’d seen it before, albeit almost 40 years ago. That would be punk scenester – Soo Catwoman.  Born Soo Lucas in London (year unknown), Soo quickly made a name for herself with her extreme style. Punk was booming and Soo fit right in as part of The Bromely Contingent – a tight group of friends, among them Siouxie Sioux, Steve Severin, and Billy Idol who surrounded and supported the Sex Pistols. Soo would become one of the faces of the early punk scene, appearing on flyers, T-shirts and bags.

From her web site – “Soo Catwoman is a highly influential and inspirational figure, whose image has loomed large in public consciousness for the past 35 years.   She has pushed forward the frontiers of fashion with her handmade clothing and accessories, her striking make up and of course her  signature ‘Soo Catwoman’ hairstyle.  She remains a huge inspiration in  the worlds of music, art and fashion, her image is timeless and as striking today as it was in 1976”. 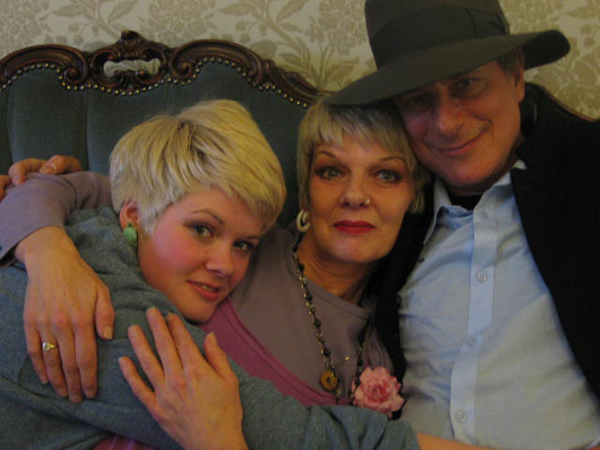 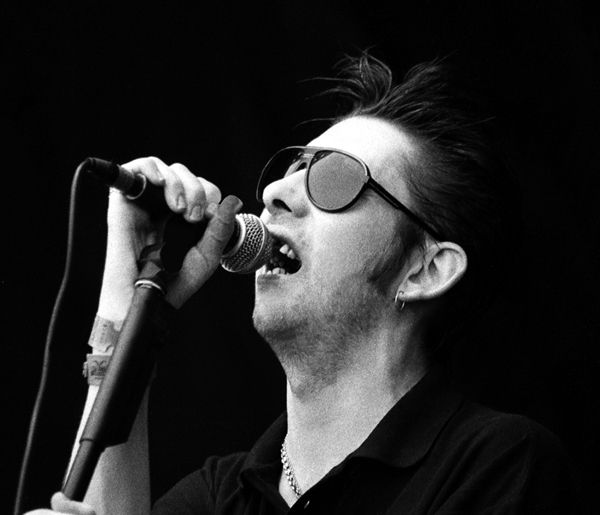 The Pogues probably aren’t too happy that Shane McGowan gets signalled out all the time – but he is the lead singer and the one with all the looks – and I’m sure they’re used to it by now. As you know, Shane formed the Pogues in 1982 w/ Jem Finer and Spider Stacy. The music centered on traditional Irish songs and instruments but with a punk urgency and edge. Shane was instantly the focal point with his shitty teeth, big ears and constant drunkeness. He did manage however to write some of the best songs of the 80’s and early 90’s, including Fairytale of New York (voted the best Christmas Song ever by VH1 UK poll) . Shane was booted from the band in 1991 because of his alcohol and drug abuse (he missed the entire ’88 American tour, opening for Bob Dylan, because he took too much acid and ate a Beach Boys record, breaking out a number of teeth). The Pogues have reformed for a number of reunion tours in 2004 and 2008 and Shane has recorded as Shane McGowan and the Popes and the awfully named The Shane Gang. 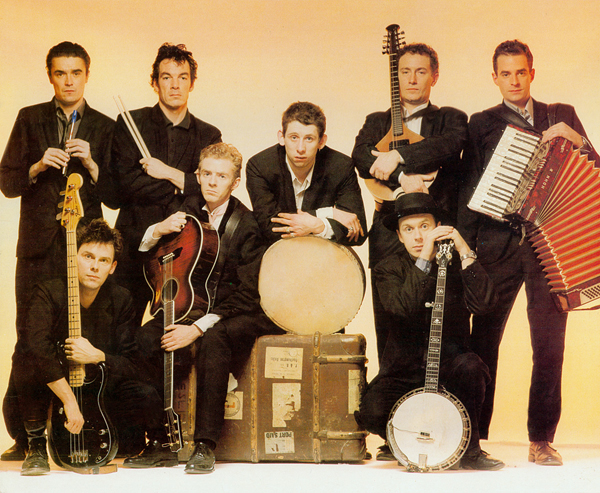 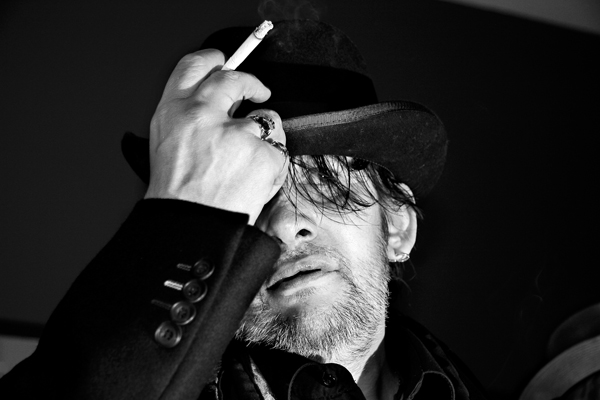 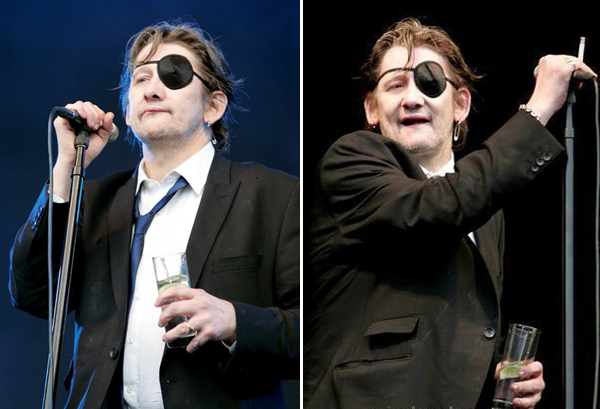 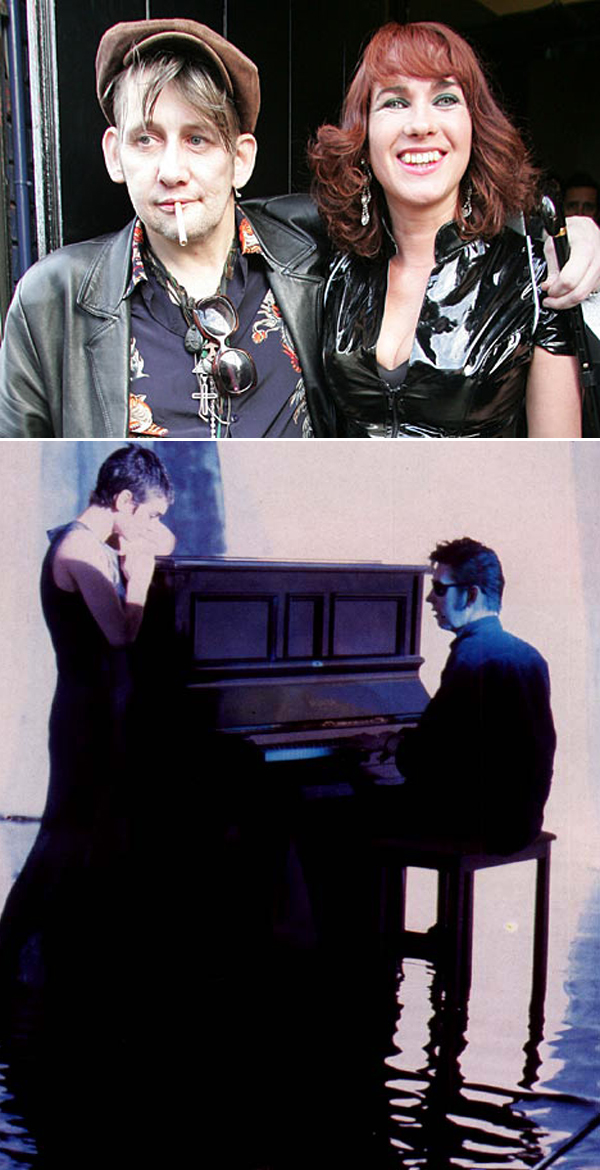 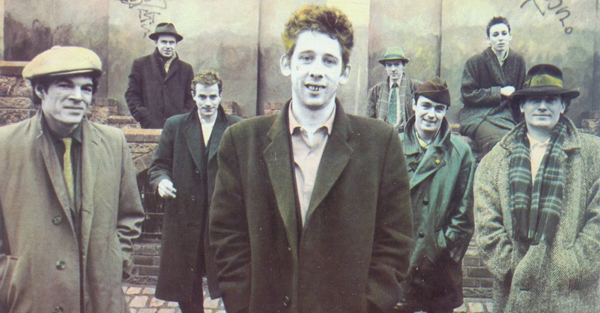 Posted in Everyone Loves..., Music, Photography

Metal Box is the second album by Public Image Ltd (John Lydon aka Johnny Rotten, Jah Wobble & Kieth Levine)released in 1979 on Virgin Records. The packaging is a perfect blend of wonderful design and complete disregard to the accesability of the music. Designer Dennis Morris created the box w/ a simple embossed band logo on a brushed metal cannister. Innitially the design as John Lydon saw it was to be a blank sleeve w/ a sandpaper interior meant to instantly destroy the music when trying to remove the discs. The next stage was another sandpaper sleeve, this time on the outside which would destroy the cover of any LP filed next to it. Both ideas were obviousely rejected, but what they did come up with was a single hour long record split into 3 – 12″ singles that played approximately 10 minutes per side, forcing the listener to get up and switch the records 6 times to hear the intire LP. Next, the lyrics were printed in a magazine and not included w/ the record. The final ‘poke in the eye’ was getting the discs out of the cannister – it was near impossible as the tin was the tiniest bit too small. They were packed in tight. All-in-all a brilliant Punk display, a real ‘fuck-you’ to the consumer. The second pressings of the LP were in a more traditional gatefold sleeve – called Second Edition. Metal Box was re-released on vinyl and CD in 2006 in a new metal box. The British copies of the CD were tightly taped closed and very difficult to open – still twisting the knife 30 years on. 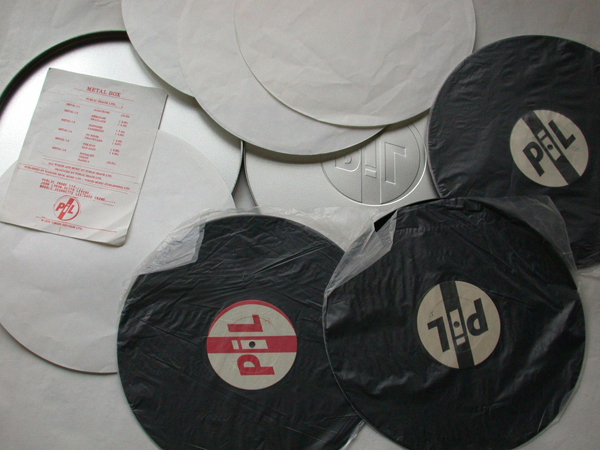 Posted in Graphic Design, LPs, Music, The Art of Packaging